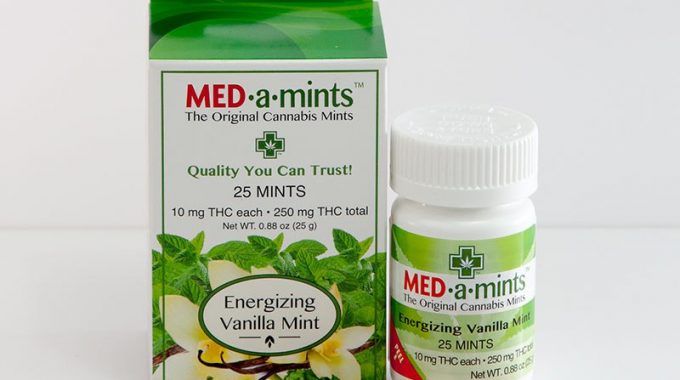 When you know that a product was made with your health and well-being in mind, that it was passionately crafted in small batches, slowly but surely perfected, you can taste the love and wisdom of the process. In a few words, that’s why I landed with MEDAMINTS as a brand ambassador. I’m Spencer, one of the newest team members. As an author of many of the MEDAMINTS blogs, it is a privilege to be able to share the MEDAMINTS story. I hope you enjoy it.

MEDAMINTS began in Boulder, Colorado in 2011. Gary Gabrel, a lifelong entrepreneur, wanted to create an alternative to smoking cannabis that could be as trusted and easy to use as aspirin. Gary knew that if he could do that, and the sea-change of cannabis legalization continued, MEDAMINTS would have a special place in that future. 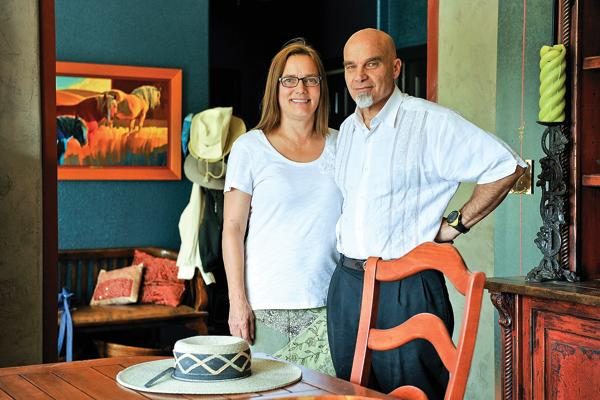 Gary embarked on this journey with his wife, Cameron, a former educator and lifelong artist. With a vision as large as the federal government would permit, Gary needed a strong team to support him. In addition to Cameron, a personal source of inspiration came in a close friend, Catherine Redfern, known as Catjia.

Catjia was transforming cannabis into delectable confections she called Catnip, old school slang for cannabis. For Catjia, who is HIV positive, her confections were not just a hobby, they were essentials in her treatment regimen, and a safety valve for the host of pharmaceuticals she was prescribed. Catjia enhanced her life through cannabis and lived vibrantly, participating in yoga, art, and dancing. This marriage of cannabis, food, and health inspired the three to work together.

As Gary, Cameron, and Catjia were dreaming up MEDAMINTS, they were struck by the form and versatility of an Altoid tin. Cameron and Catjia, both prolific artists, saw the tin as an elegant and utilitarian canvas; from this realization, the cannabis-infused mint was born. The three of them hit the ground running: seeking expert advice, touring manufacturing facilities, and researching how to make mints. With momentum gaining, Gary sought out his final team member. He lacked a technical wizard and graphic artist to breathe a creative vision into the project. Raja, a Boulder local, well-known DJ, and friend, stepped into the role.

The group gave a lot of thought to the reasons people why people choose not to use cannabis. Whether it was cultural baggage, health-related concerns about smoking, or a desire to avoid sweets, MEDAMINTS were going to be an edible for everyone. Through experimenting with different flavors and formulas, MEDAMINTS emerged as a mouth-watering, sugar-free, gluten free, dairy free, and vegan edible. They were to debut as Catnips, an homage to the treats and late-night talks that inspired it all. Catnips premiered at the 2010 Kushcon event in Denver, Colorado, one of the first cannabis industry conventions. Catnips were sold in two flavors: a Relaxing Vanilla Mint and an Energizing Vanilla Mint. These flavors, longtime customer favorites, remain staples on the MEDAMINTS menu today.

Catnips steadily grew its distribution from the Boulder County area to the Western Slopes. There was only one problem. People kept wondering if the mints were for pets. Gary liked to joke “No, they’re just for cool cats!” The team eventually decided that MEDAMINTS avoided this confusion and told consumers exactly what they were getting: a medicated mint. In 2012, the name was officially changed to MEDAMINTS.

Colorado became the first state to allow recreational cannabis two years later. Amendment 64 (regulating the sale and use of cannabis) was approved by 55% of Colorado and on January, 1st 2014, recreational sales began. Seeking to meet this new demand, MEDAMINTS partnered up with Dixie Elixirs to make and distribute its increasingly popular mint. These were exciting times, indeed. MEDAMINTS would become one of the best-selling edibles in Colorado that year. However, this success was eclipsed by a difference in values between the two companies, and MEDAMINTS chose to seek a new partner.

In 2015, Gary recruited a group of young professionals with expertise in the supplements industry. This team knew how to navigate the difficult labyrinth of regulations at all levels of government. They also knew how a small family business could scale up to serve a national market. MEDAMINTS was now a company with potential as great as its vision.

Moving forward, all MEDAMINTS would be produced in facilities that comply with “GMP” manufacturing standards, and all its ingredients would be authenticated and tested as safe. MEDAMINTS could finally become an edible as trusted and easy to use as aspirin.

From Kushcon to present, MEDAMINTS has changed names, production partners, rotated in seasonal flavors like a chai mint, and used different kinds of cannabis concentrate. The goal has always been continuous improvement and a better customer experience. 2017 will be MEDAMINTS’ greatest year yet. 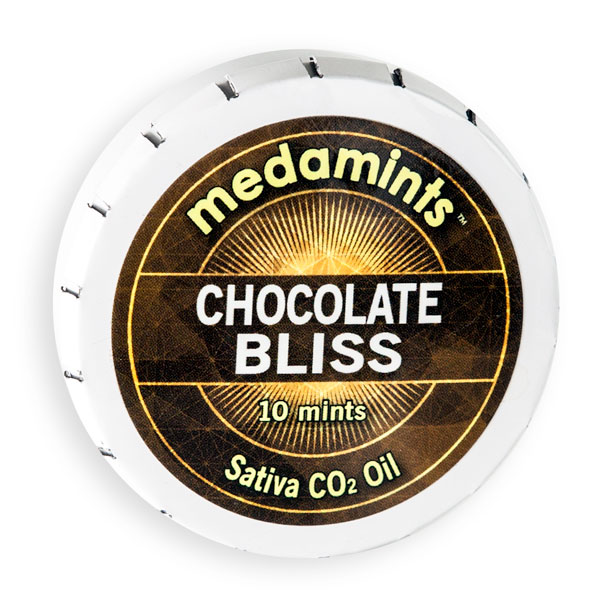 MEDAMINTS has recently expanded into Nevada and joined the outstanding CW production team in Las Vegas. In Denver, Colorado, Bronnor, a brand new, 25,000 square-foot, state-of-the-art facility will be the new home of MEDAMINTS and its five delicious flavors. In addition to the original Energizing and Relaxing Vanilla mints, Bronnor will make all our new MEDAMINTS flavors.

In addition to new flavors, MEDAMINTS is halving the dosing and doubling the mints as it serving size goes from 10mg to 5mg. This sweet change makes MEDAMINTS perfect for microdosing and a better value for the money – everyone gets twice as many mints!

What hasn’t changed about MEDAMINTS is its essence: they remain a form of cannabis that can be trusted and enjoyed. Delicious, discrete, and potent, try MEDAMINTS and taste happy!