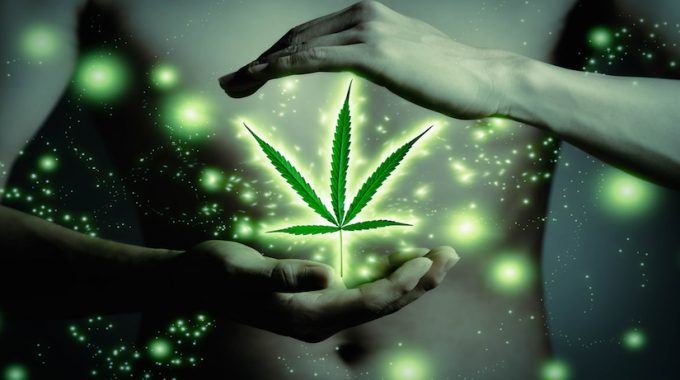 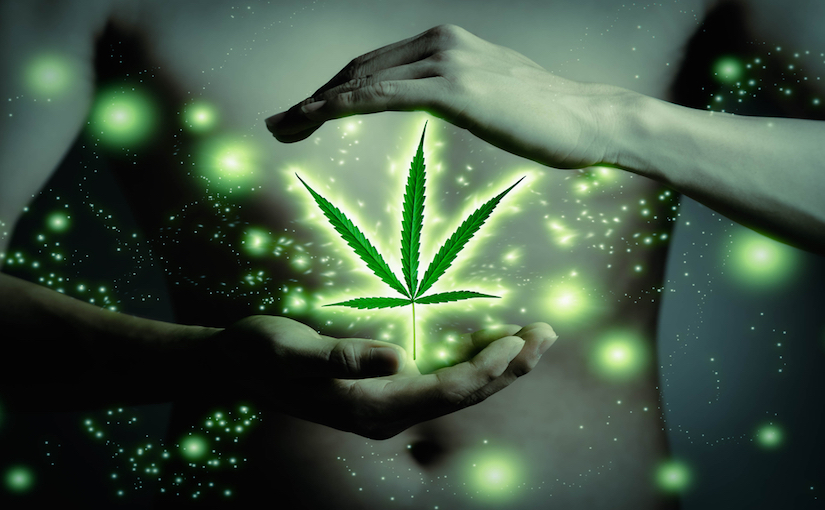 What exactly is the difference between THC and CBD?

THC, or tetrahydrocannabinol, is the chemical responsible for most of marijuana’s psychological effects, in other words, it’s what gets you high. Where as CBD, or cannabidial, is non-psychoactive. Both THC and CBD make up the highest percentage of chemical molecules in marijuana, which is why they are the most talked about and most studied. Both also have amazing benefits to one’s health.

THC was first isolated and synthesized from the cannabis plant by a science professor in the Department for Medicinal Chemistry and Natural Products at Hebrew University Hadassah Medical School and School of Pharmacy, Institute for Drug Research in Israel named Dr. Raphael Mechoulam and his research group in 1964. Since then many studies have been conducted to find out just what THC does to our bodies on molecular level.

Contrary to previous popular belief, THC has shown to have a number of positive effects on brain cells. As stated by the National Academy of Sciences of the United States of America, Cannabidiol and THC are neuroprotective antioxidants, the opposite from most recreational drugs, which are neurotoxic (http://www.ncbi.nlm.nih.gov/pmc/articles/PMC20965/). Based on studies done on rats exposed to toxic levels of excitatory neurotransmitter glutamate, The National Academy of Sciences states that glutamate toxicity was reduced by both cannabidiol (CBD), a nonpsychoactive constituent of marijuana, and the psychotropic cannabinoid (−)Δ9-tetrahydrocannabinol (THC). Based on this study, and other relevant studies, the National Academy of Sciences goes on to report, “Cannabinoid components of marijuana are known to exert behavioral and psychotropic effects but also to possess therapeutic properties including analgesia (pain relief) (1), ocular hypotension (2), and antiemesis (for nausea) (3).” (http://www.ncbi.nlm.nih.gov/pmc/articles/PMC20965/).

In an article done by ABC News, more information on the medical benefits of THC was brought to light. It highlighted research at the Hebrew University in Israel, which shows that a cannabinoid, similar to THC and produced in the brains of many animals, protected mice from brain injury. The article goes on to say, “ The cannabinoid, 2-AG, is believed to work in three ways. First, it reduces the levels of glutamate, a toxic molecule, released after injury. Second, it decreases the amount of free radicals and TNF (a chemical that induces inflammation) after injury. Third, it increases the blood supply to the brain. All three mechanisms are essential for limiting the damage done after the primary injury.” The applications could be a phenomenal advance in medical treatment for brain-related injuries (http://abcnews.go.com/Health/story?id=117202&page=1).

Interest in the therapeutic effects of CBD has been growing rapidly due to more research and patient testimonials. In an article published by the National Center for Biology Information, it states, “A recent clinical study now shows that the medicinal plant Cannabis sativa has lived up to expectations and proved to be highly efficient in cases of inflammatory bowel diseases. In a prospective placebo-controlled study, it has been shown what has been largely anticipated from anecdotal reports, i.e. that cannabis produces significant clinical benefits in patients with Crohn’s disease. The mechanisms involved are not yet clear but most likely include peripheral actions on cannabinoid receptors 1 and 2, and may also include central actions.” (http://www.ncbi.nlm.nih.gov/pubmed/24356243)

One area that will hopefully receive more research is how CBD affects sufferers of epilepsy. Many parents of children with epilepsy are flocking to states where the medicine is more readily available (such as Colorado) because, either they have seen a difference on their child, or they have heard a success story of CBD use on seizures with another child. As of now, the government has marijuana classified as a schedule 1 drug, which creates regulatory hurdles, therefore making it difficult for researchers to gain access to marijuana rich in CBD, but it is not impossible. Hopefully, in time, more research will be available. Organizations such as Cure,

Citizens United for Research in Epilepsy is currently making strides to ensure just that. On their website, they state, “There is no debate that the hoops researchers must jump through to obtain access to marijuana, or any chemical found in it, are hindering scientific advancement, and CURE is committed to helping researchers overcome these obstacles to advance research in this important area.” (http://www.cureepilepsy.org/research/cbd-and-epilepsy.asp)

Even without the research though, there are many cases of success stories where CBD has helped the quality of life for children suffering from epilepsy. One in particular that stands out is about sweet Charlotte Figi (As pictured: photo on the left is before CBD, and on the right, after CBD). Her amazing story can be found in an article by CNN, which details the Figi’s journey in finding CBD and the amazing impact it has had on their daughter’s quality of life: http://www.cnn.com/2013/08/07/health/charlotte-child-medical-marijuana/.

As time goes on, more and more information is coming to light about the benefits of marijuana on the medical community. Marijuana is no longer just for getting high. Research and testimonials show that both THC and CBD are improving the quality of life for many, and based on the continuing research, we’re just at the tip of the iceberg in discovery of what some call, “The Miracle Plant”.

MED•a•mints contain 10 mg of potent THC and in every mint!