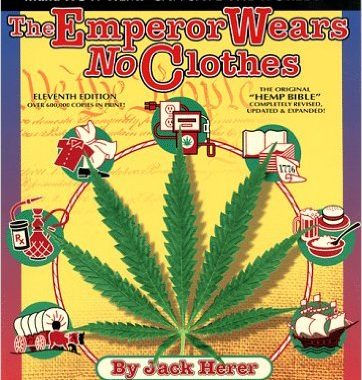 The Emperor Wears No Clothes is a non-fiction book written by Jack Herer. Starting in 1973, the story begins when Jack Herer takes the advice of his friend “Captain” Ed Adair and begins compiling tidbits of information about the Cannabis plant and its numerous uses,[1] including as hemp and as a drug. After a dozen years of collecting and compiling historical data, Herer first published his work as The Emperor Wears No Clothes in 1985. The eleventh edition was published in November 2000, and the book continues to be cited in cannabis rescheduling and re-legalization efforts.

The book, backed by H.E.M.P. (America), Hanf Haus (Germany), Sensi Seeds/Hash, Marihuana & Hemp Museum, Amsterdam, (Netherlands), and T.H.C., the Texas Hemp Campaign (America), offers $100,000 to anyone who can disprove the claims made within.

Jack Herer has updated his authoritative history of hemp’s myriad uses and of the war on this plant, just as it has become high-profile news, with supporters such as Woody Harrelson and Willie Nelson. Herer thoroughly documents the petrochemical industry’s plot to outlaw this renewable source of paper, energy, food, textiles, and medicine. Photos, illustrations & charts. 10 tables. 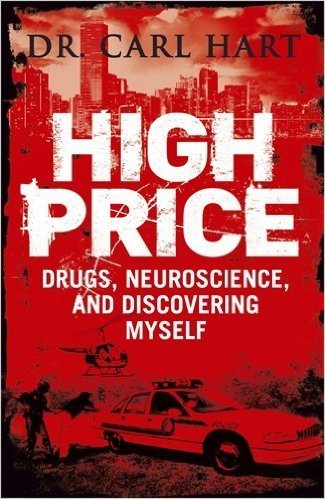 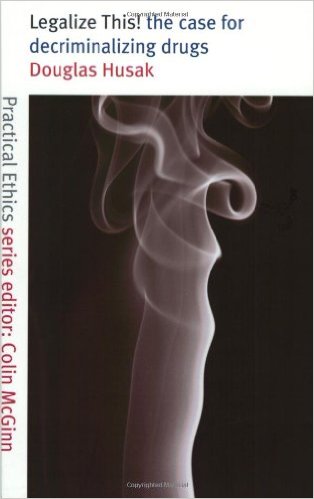